Unfortunately, many women suffer from low sex drive. Most women will laugh nervously when out with their girlfriends when the talk turns to how mismatched their sexual desire is with the men in their lives. Having more sex will probably fall to the bottom of the list behind sleep, childcare duties or just reading for 10 minutes so you can go to book club actually having read some of the book! Most will admit to “mercy sex” when a woman agrees to have sex only to keep the peace or to make their husbands happy. Many women will report that they enjoyed the sex even though they didn’t feel up for it at first.

Will a new women’s libido pill, flibanserin, that a panel of experts recently recommended for FDA approval solve the waning of sexual desire among women? The New York Times reports that many committee members voted “yes” but had misgivings because of the low effectiveness of the drug in trials and its potential side effects. The trials show that women taking the drug had one more satisfying sexual event per month than women receiving a placebo. Side effects include fatigue, dizziness, fainting and nausea. The New York Times reported on June 14th that the drug company, Sprout Pharmaceuticals, recruited feminists and women’s groups to support the drug despite of its mediocre results and side effects. This has divided the women’s health community as some feel that this was inappropriate.

The medicalization of this issue is a potential problem, ignoring the complexity and potential to address the root cause. Here are some things to think about:Researchers are beginning to understand that the original model that places sexual desire first is flawed; meaning the hunger for it before arousal is not universal. It turns out that many people, especially women experience desire as emerging in response to arousal. Arouse first, desire follows. This is consistent with the frequent comments of women who state, “I enjoyed myself although I really didn’t have any interest.” Maybe women just aren’t turned on. This isn’t a disease. In fact, HSDD or Hypoactive Sexual Desire Disorder was removed from the American Psychiatric Association’s manual of Disorders in 2013.Dr. Sara Gottfried, the Harvard trained Ob-Gyn author of The Hormone Cure, states that studies show that hormone imbalance accounts for 70% of low sex drive/response. In addition, common prescription drugs such as anti-depressants and birth control pills can also rob women of their sex drive/response.Unresolved relationship issues or lack of communication leads to distance. Women need to feel connected first, where as men tend to want to connect through sex.Today’s women are stressed out, juggling multiple roles with women still doing the majority of work at home. Not in the mood = exhausted.Women put pleasure last. Women are conditioned to place other’s needs first. If sex is perceived as yet another thing on the to-do list for other people, she won’t prioritize it.I prefer solutions that get to the root cause rather than mask the issue with yet another pill – a pink pill in this case.

When working with women who want to improve their sex lives, I use a whole person approach, exploring the five elements:

Instead of medical treatment for something that is not a disease, women deserve a thoughtful approach that doesn’t judge them or give women yet another reason to feel less than. Before popping another pill for a complex issue, don’t you deserve a whole person approach and a sustainable solution?If you want to learn more about how you can feel better in your body, more energy, better mood and yes, increased sex drive, schedule a free 20 minute consultation today.Grab a girlfriend and join me for a fun, informative and experiential Hormone Harmony group on Tuesday evenings July 7th -July 28th. Go to the Hormone Balancing page on my website (http://www.essencehealth.net/#!page3/cee5) for more information and to sign up. 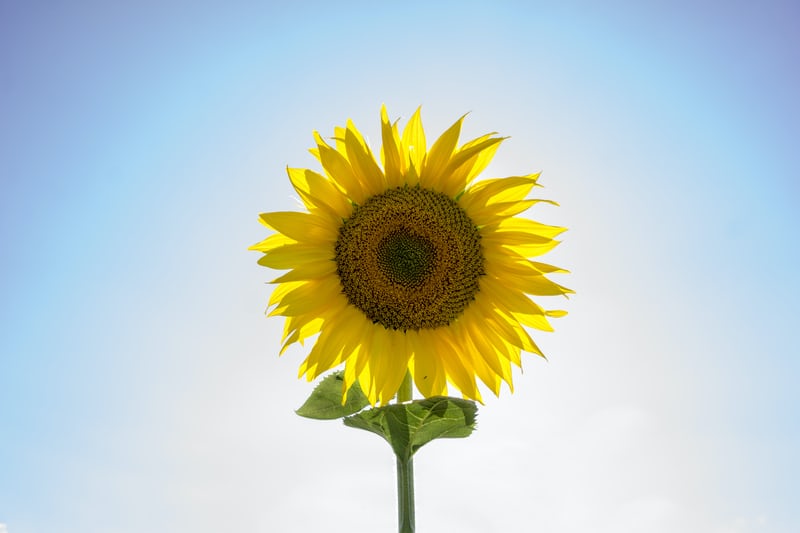 Come Back to Center 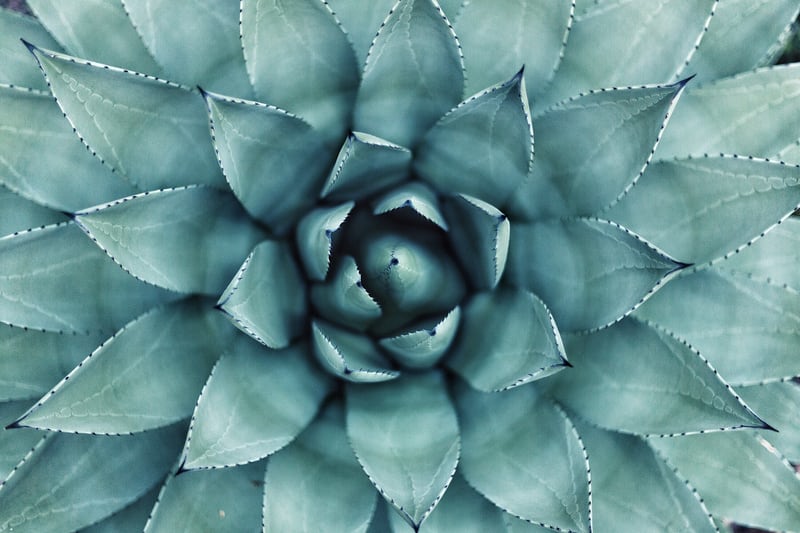 Healing from the Center Part 2

Healing From the Center